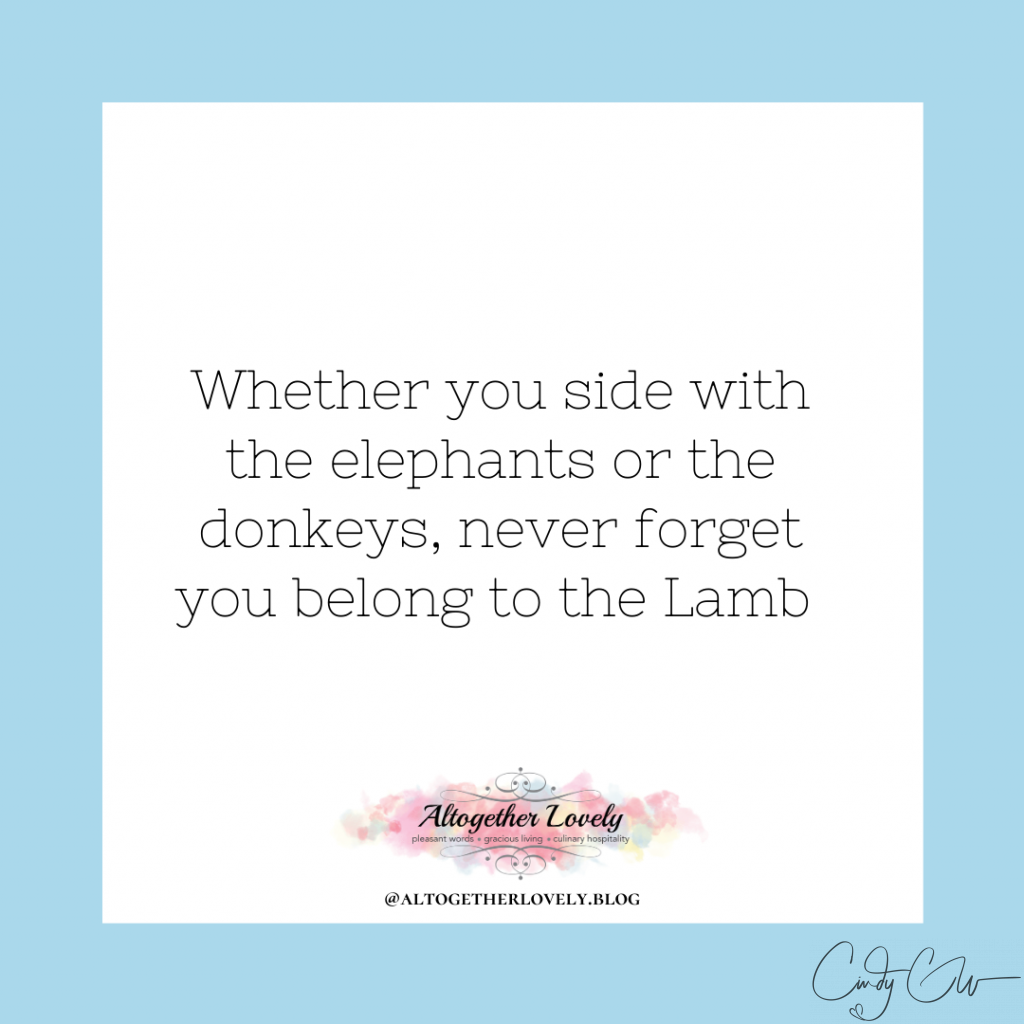 Congratulations to our new Commander-in-Chief on this historic occasion. It’s my hope that this Sweet Land of Liberty can now begin to heal and move forward.
I still believe in the promise of that shining city on a hill, so I pray for our new president, our fractured citizenry, and our beloved nation.
⁣
Those words reflect my desire today—just as they did when I posted them four years ago in honor of our 45th president.
Sadly, my hopes for the healing of our nation did not come to pass. America did not rally for restoration, nor unity- far too many never gave it a chance. Instead, it’s been an onslaught of heated, often hateful words, headlines, posts, tweets, and memes marked by division, accusation, judgment, acrimony, and a steady stream of vitriol and disrespect for opposing viewpoints, the Administration, and those who serve —from media, pundits, commentators, celebrities, politicians, family, and friends.
It’s been exhausting and heartbreaking.
During the past few days as I’ve pondered the future of this land I love, a simple prayer came to mind. It was penned in 1832 by theology student Samuel Smith, and has since been deemed our national hymn:
“Our father’s God to Thee, Author of liberty,
To Thee we sing:
Long may our land be bright With freedom’s holy light;
Protect us by Thy might, Great God, our King!”
⁣
These words offer holy encouragement to this beleaguered patriot—a reminder that though I vote for a president, I serve a King. My ultimate hope does not rest in the leader of the free world, but in the One who makes men free.
⁣
In November 1800, John Adams expressed his wish for all future occupants of the White House—to others, like himself, who would one day bear the weight of a nation on their shoulders:
“I pray Heaven to bestow the best of blessings on this House and all that shall hereafter inhabit it. May none but honest and wise men ever rule under this roof.”
Those simple, idealistic, beautiful words, now engraved on the mantle in the State Dining Room, reflect his hope for the leaders of our young Republic. But it’s the first two words that hold all the power —then and today:
I pray.
On this day, we go about the nation’s business to inaugurate the 46th president of the United States. I know the incoming Administration’s platform, philosophy, and principles will likely divide families, sever relationships, and marginalize nearly half of our citizenry who hold contrary convictions. So, I lean on the power of those first two words to reflect my heart’s desire for a more perfect union, and our only hope for a still-fractured nation—
I Pray.
I Pray.
I Pray.
I hope you will, too. 🇺🇸🙏🏻 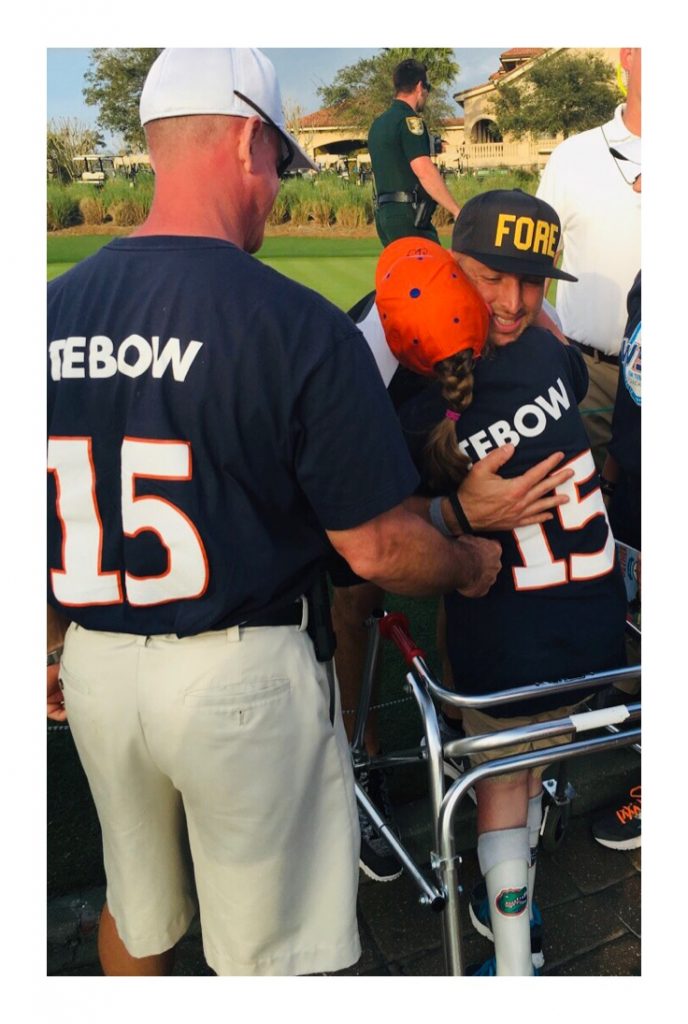 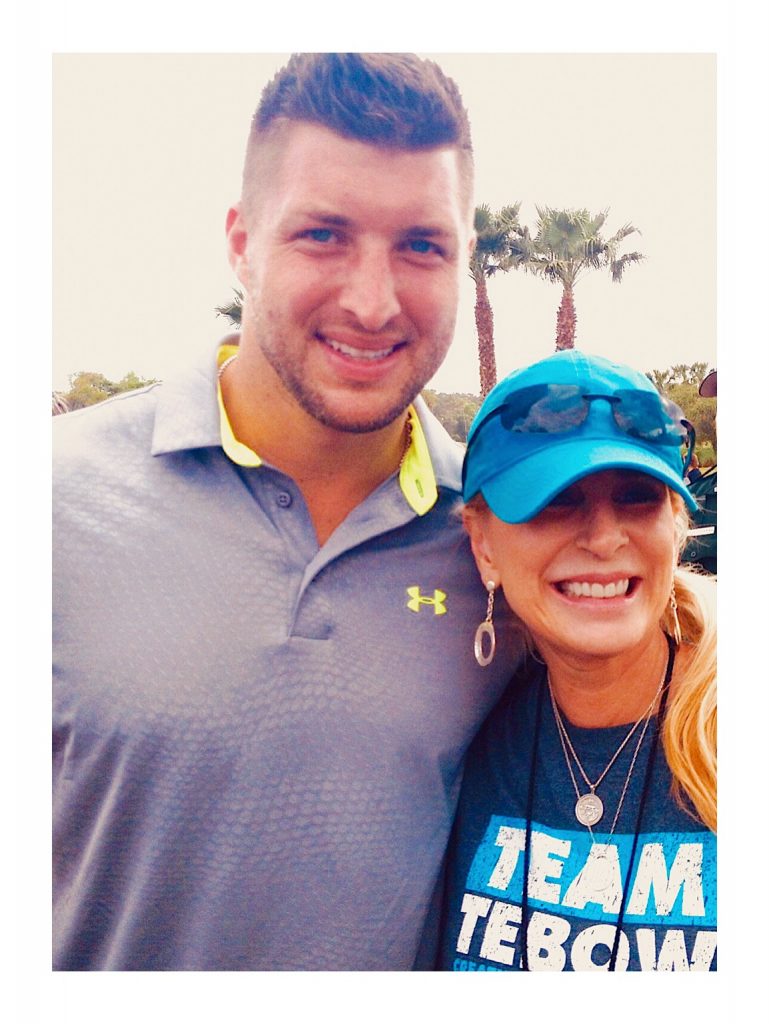