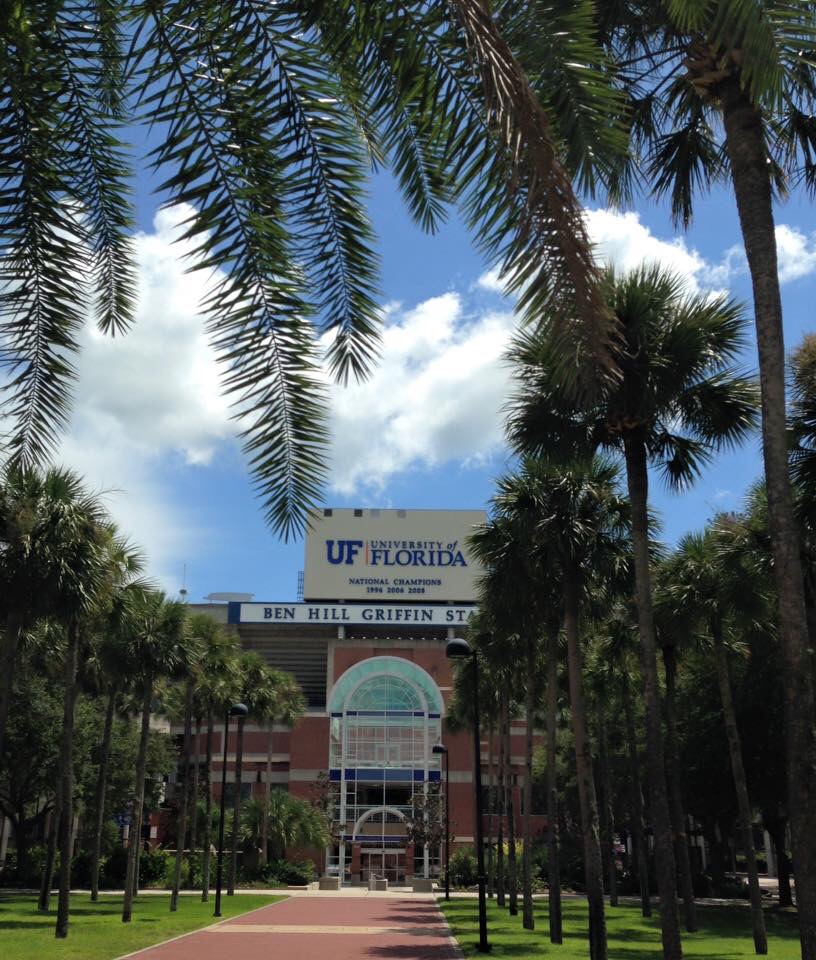 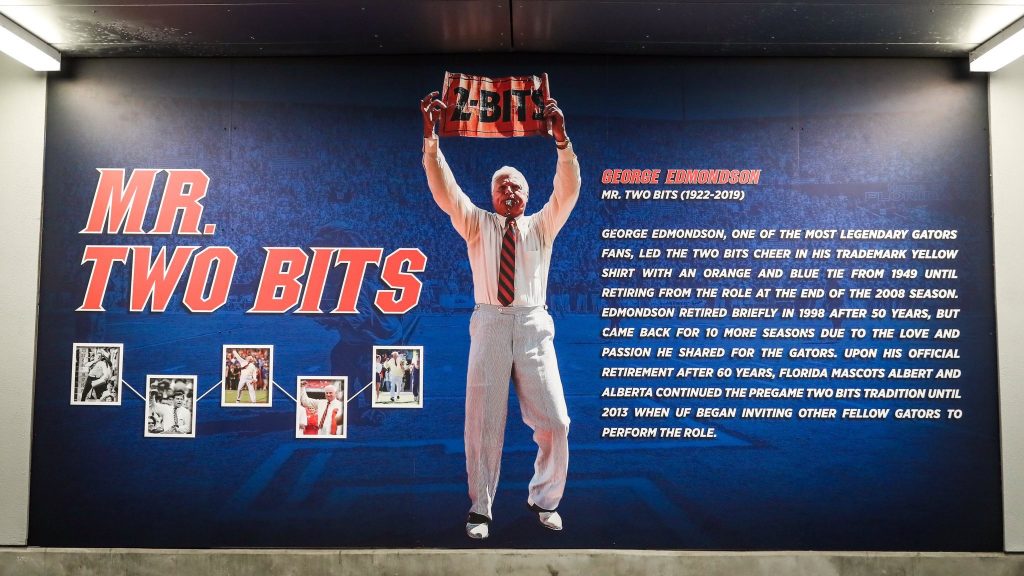 We recently moved from the Land of the Midnight Sun to the Land of the Morning Calm.  It was — as is often the case in this frenetic military life — a quick-turn assignment with no time for leave between our Alaska departure and our arrival in South Korea.  So, when my Air Force spouse—affectionately known as A Certain Flyboy —was sent stateside for a few weeks of training, I packed a bag and set out to soak up a little of the Sweet Land of Liberty.  The agenda was ambitious: spend precious time with friends and loved ones on both coasts; attend a football game at my alma mater; do a little work for God and country; contribute to the national economy through retail therapy; take in a calligraphy class, a concert, a play, a walk by the water, and a run in the park; and consume copious amounts of Chick-Fil-A. 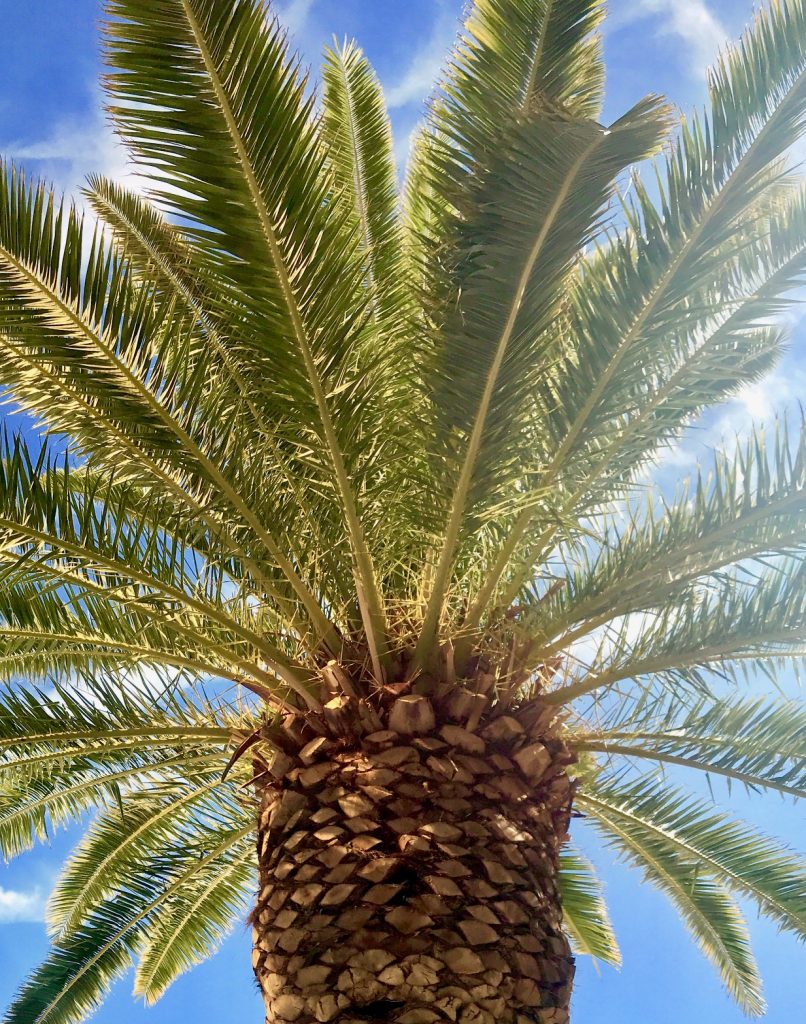 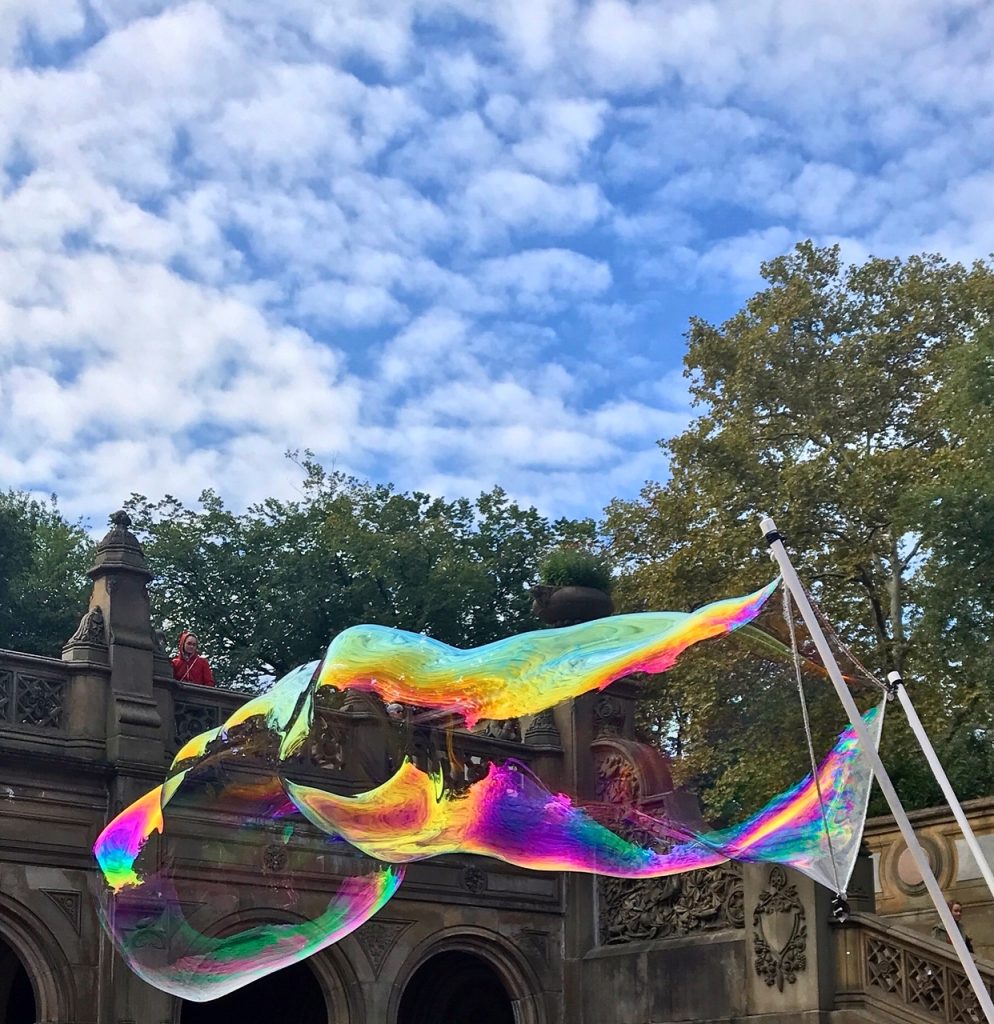 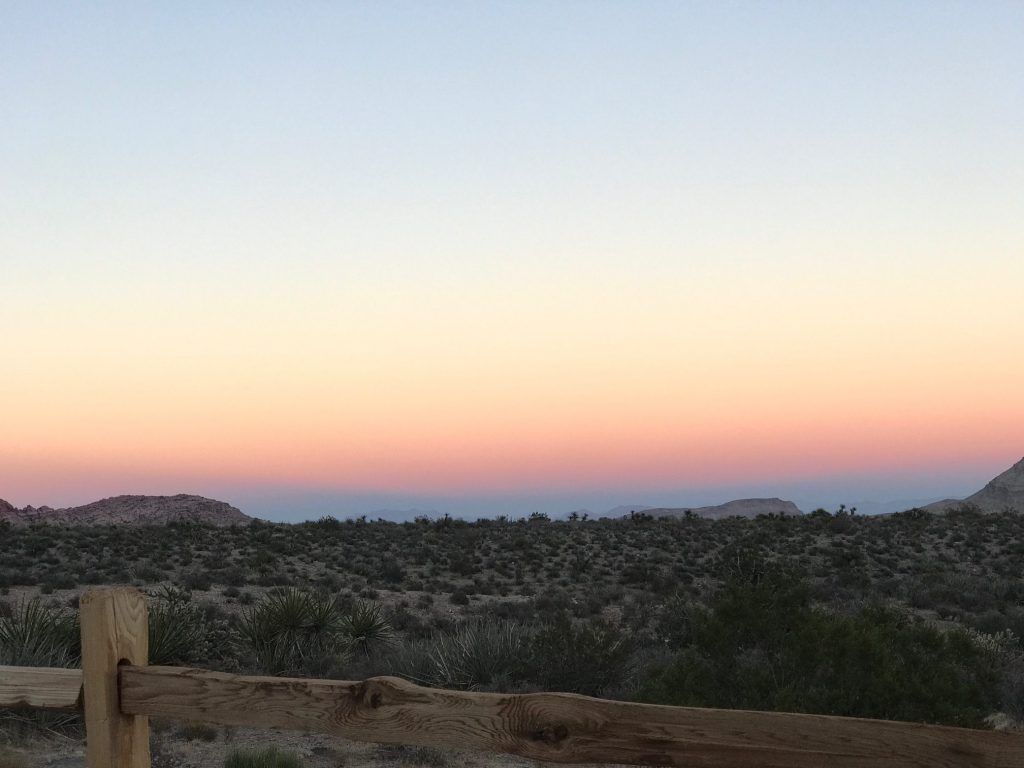 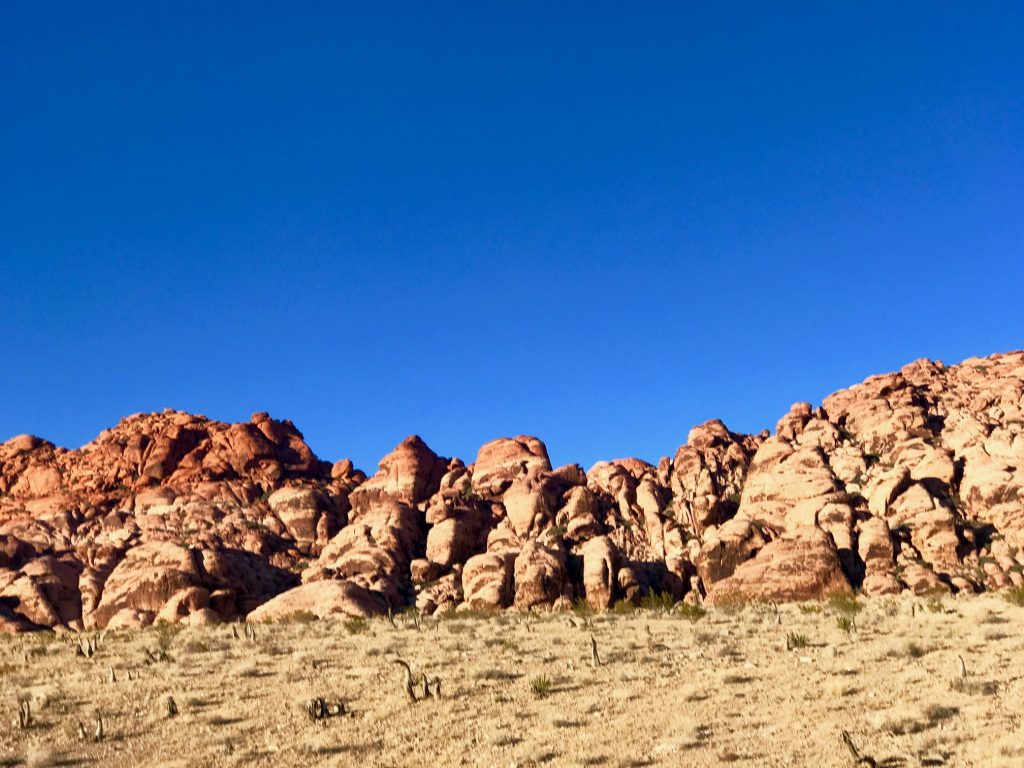 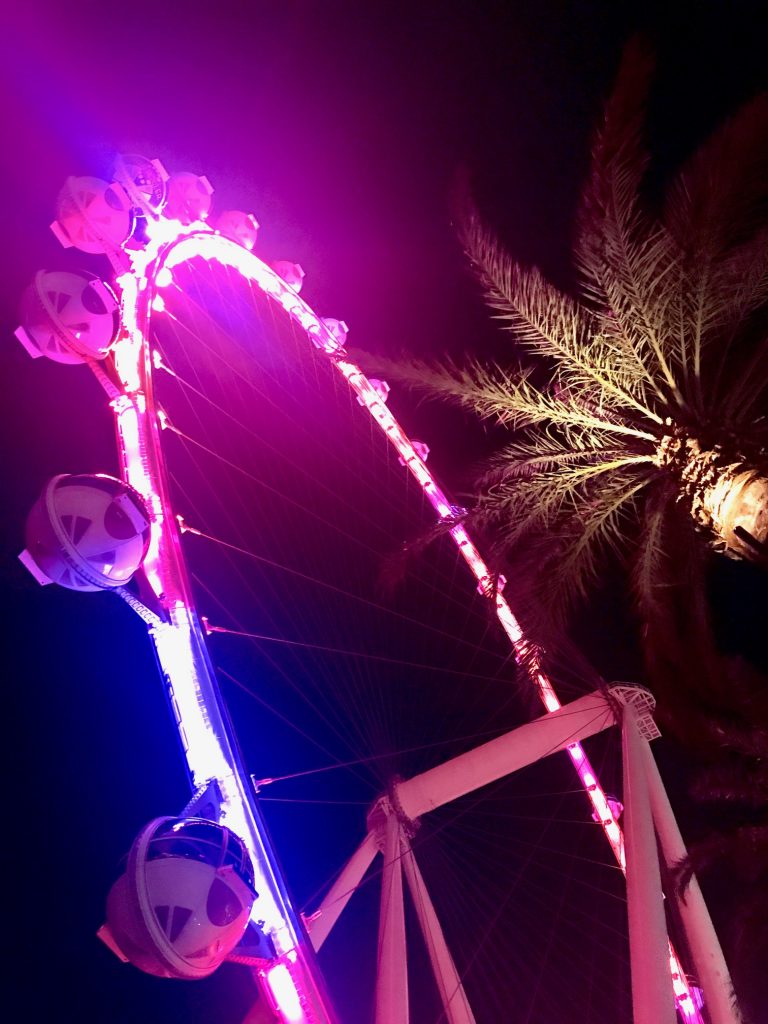 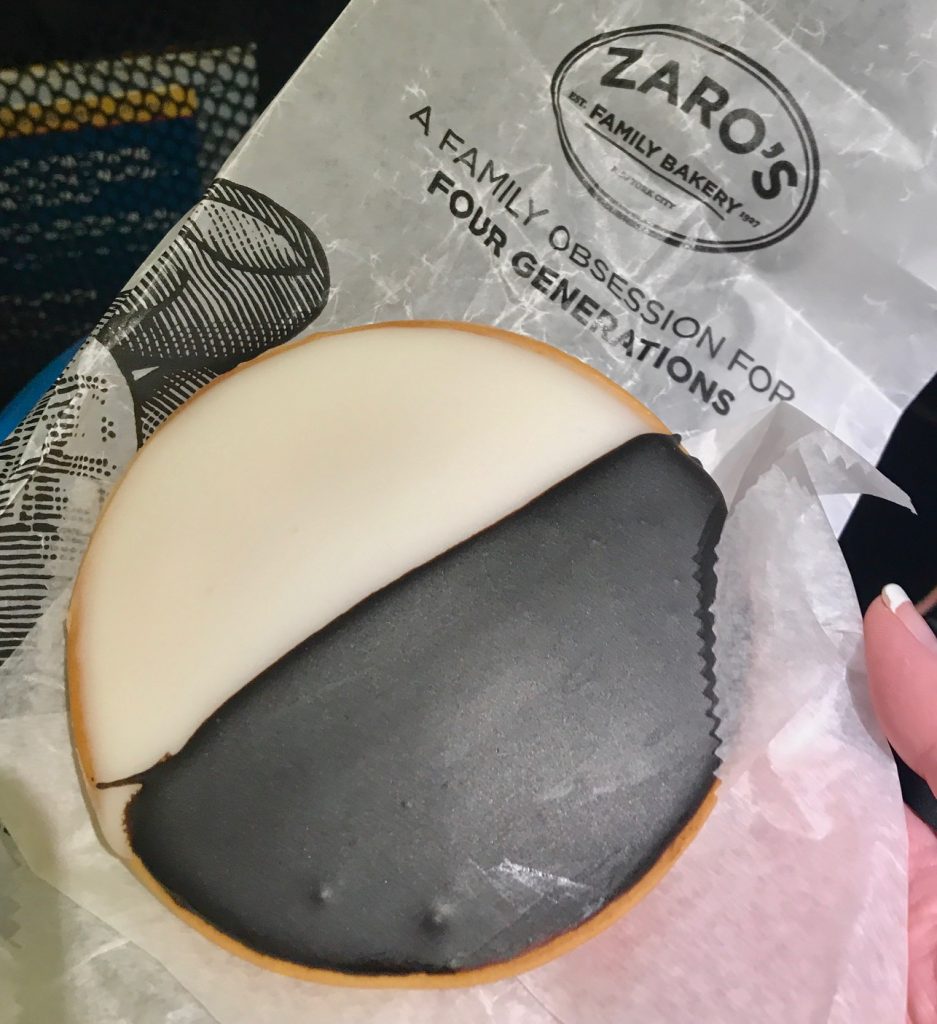 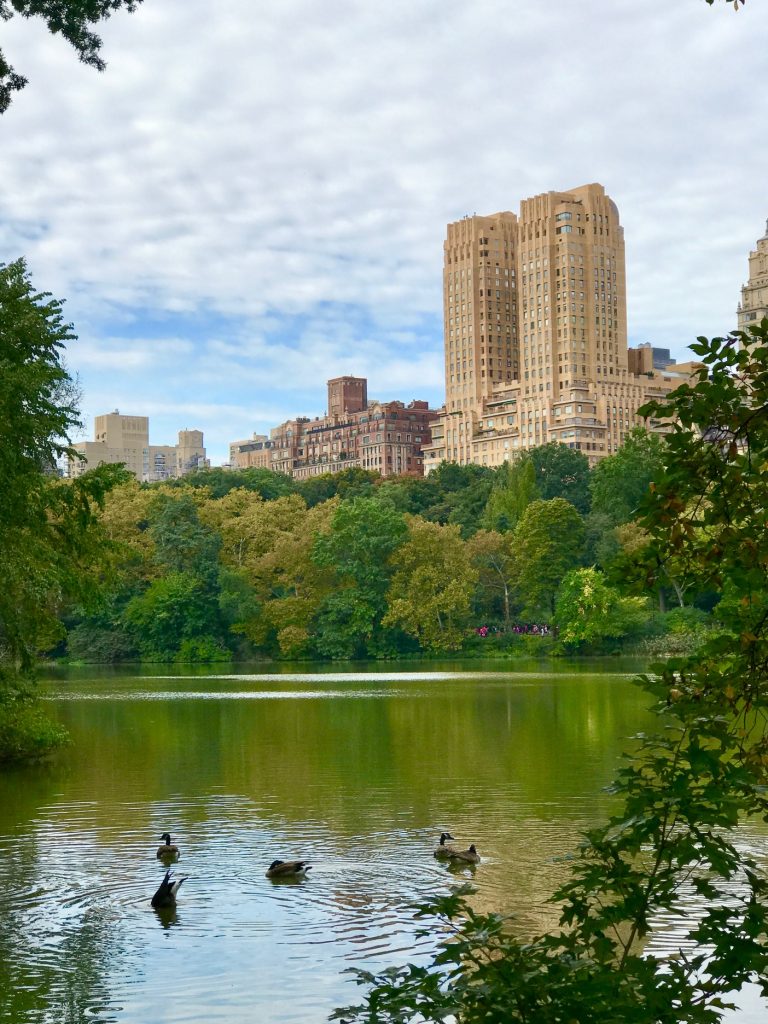 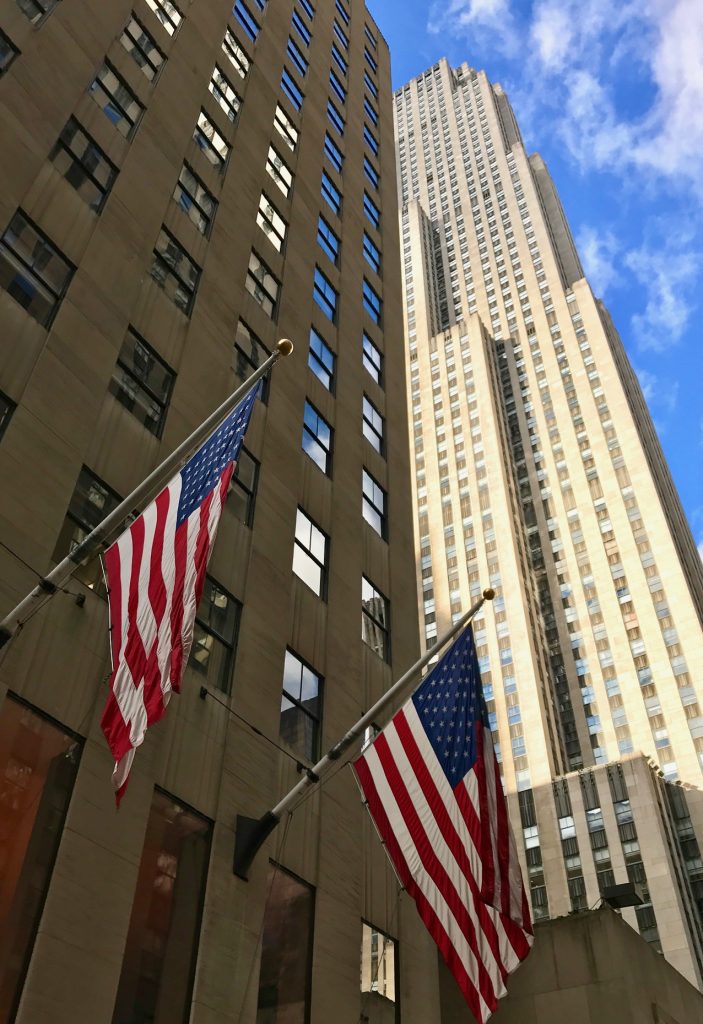 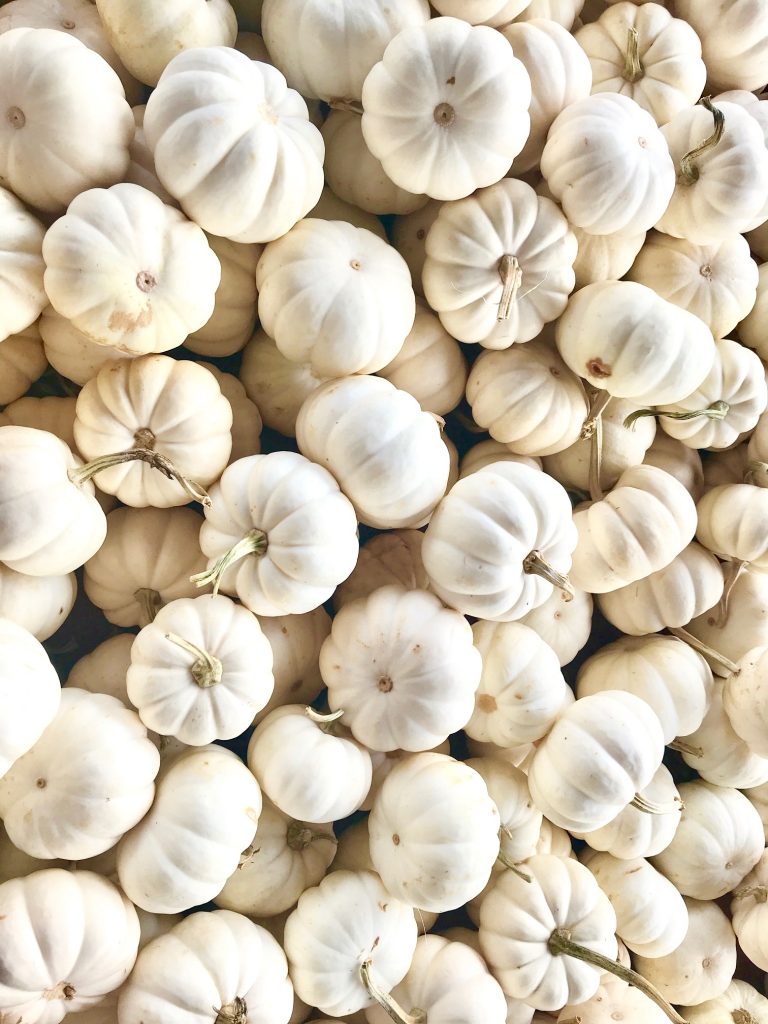 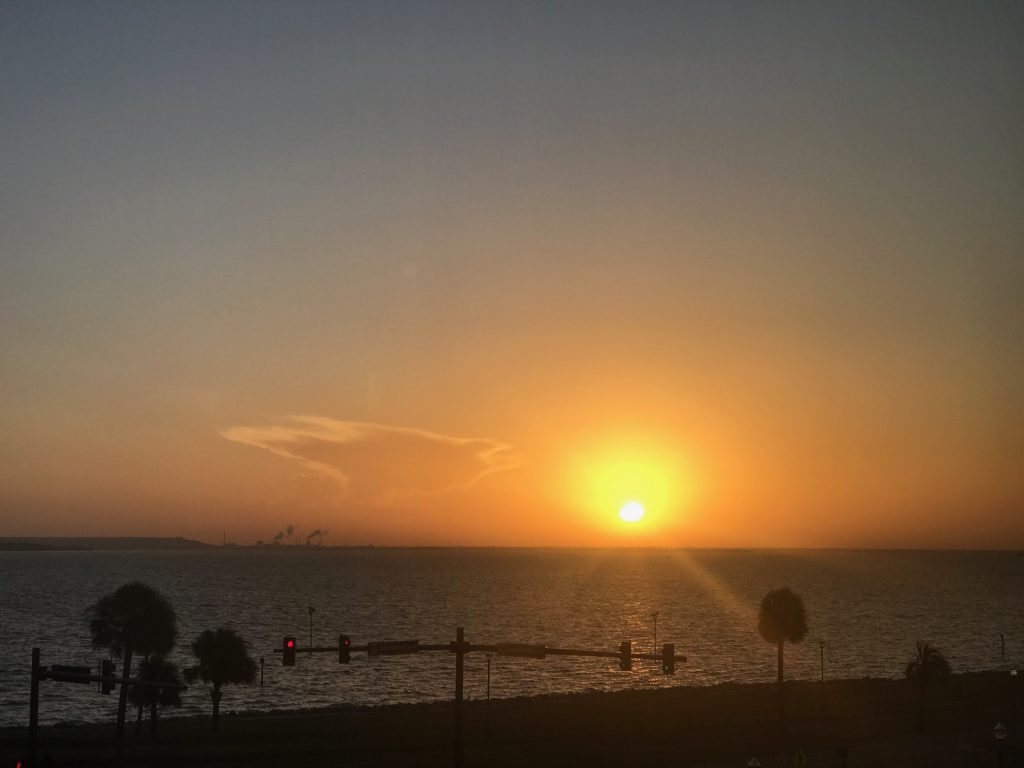 My whirlwind six-state swing was bookended with stops in The Golden State to visit my SoCal family.  For more than 30 years, our nomadic milFam journey has ushered us in and out of California on the way to duty stations and new assignments throughout  the Pacific, so I’ve said many goodbyes in concourses and curbside drop-offs at Los Angeles International Airport.

A few days ago, as we prepared to board yet another flight to take us halfway around the world, I thought back to our 1993 departure from LAX to Okinawa, Japan.  It was our first overseas assignment and emotions were high as we approached the airport overloaded with luggage and expectations for our new life in a foreign land.  My parents and my sister’s family walked us through the terminal, as you could do back then, to say a sad farewell to Uncle Cruiser and Aunt Sissy.  My young nephew —with his shining eyes, crooked smile, and mop of red hair—held tightly to my hand as we walked through the concourse.  This Disney-obsessed 3-year-old had been binge-watching Mary Poppins on a continuous loop (before that was officially a thing), so his pensive inquiry made sense to an impressionable young mind, and it melted my tender ole heart:

Michael tugged on my hand, looked up with furrowed brow and said:

“How long will you be gone, Aunt Sissy?  Will you come back when the wind changes?”

His words brought a smile —and then, the waterworks.

My Poppins-loving nephew is grown and married now, but I think of that bittersweet exchange each time we say another inevitable farewell.  In the past three decades, the nomadic travels of our military life have brought us in and out of countless airports – as the wind has changed and our course has shifted.  But what has not changed is how hard it is to leave— and to be left—and the love we feel for our family and friends who have picked us up and dropped us off, hugged our necks, schlepped our bags, and wiped away tears of sorrow and joy during countless sad farewells and sweet reunions.

Twenty-one address changes are proof that, in our world, Home Sweet Home is a fluid concept.  Most of our family milestones —weddings, graduations, funerals, vacations, retirements, promotions, and holidays — have been ushered in by aisle seats and Biscoff cookies at 30,000 feet.

Distance, deployments, geographically-separated families, and chronic farewells are the stock-in-trade of a life of military service.  After more than 30 years in the trenches, I should be an expert by now.  Yet, so often, I feel like a rookie when it comes to goodbyes.  But, I have learned to cherish the value of time well-spent with loved ones, however brief, and the importance of expressing life-affirming sentiments at every opportunity:

I said those words and heard them back —again and again— on my whirlwind American adventure.  Ah yes, goodbyes are inevitable and leaving is hard. But love sustains —through the miles, the missing, the sadness, and the tears.

The life of a military family is challenging, and demanding beyond comprehension, but it’s not without reward.  This grand adventure of service before self has helped me grow, expand my vision of the world, and deepen my appreciation of the things that matter and the people I treasure.  It has been, to quote that wise and unflappable nanny: practically-perfect in every way—and I am blessed to live it.

We’re back in Korea now and my heart is filled with sweet memories of those I love —of fun adventures and the comforting magic of the mundane.  But it is also filled with tinges of regret for unfinished conversations, faces I didn’t get to see, and not enough— laughter, hugs, words, fellowship… and time.  Never enough time.

But, as always, love will sustain, prayers will comfort, and technology will tether us until aisle seats, Biscoff cookies, and miles aloft at 30,000 feet bring us together again.

…when the wind changes. 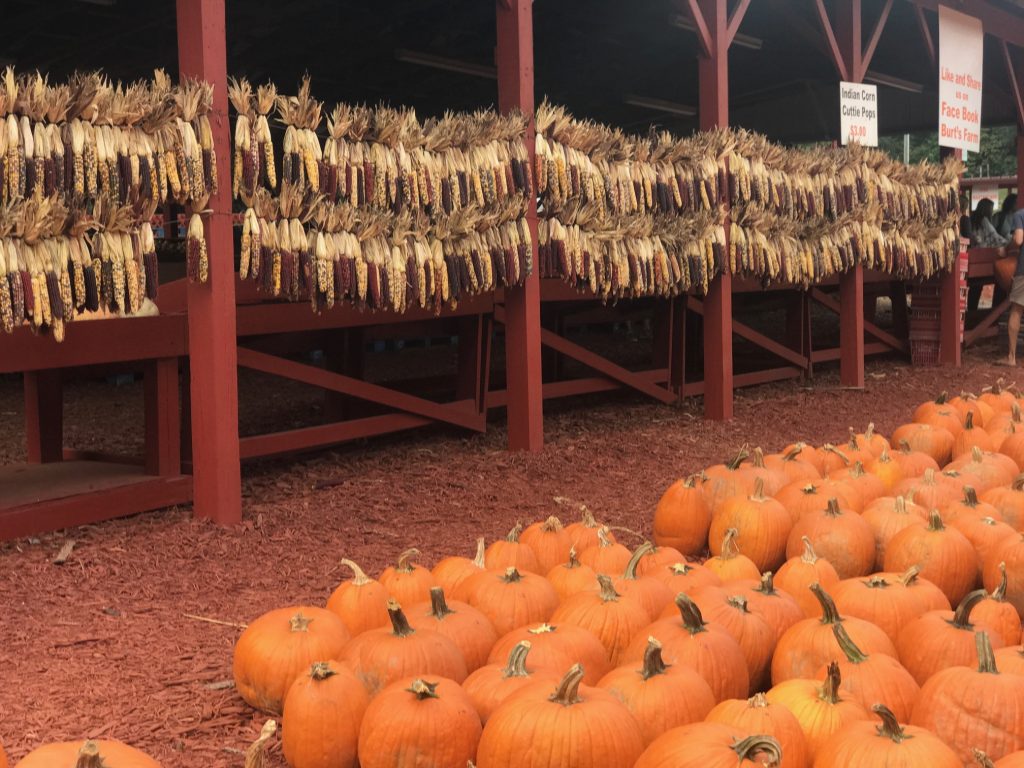 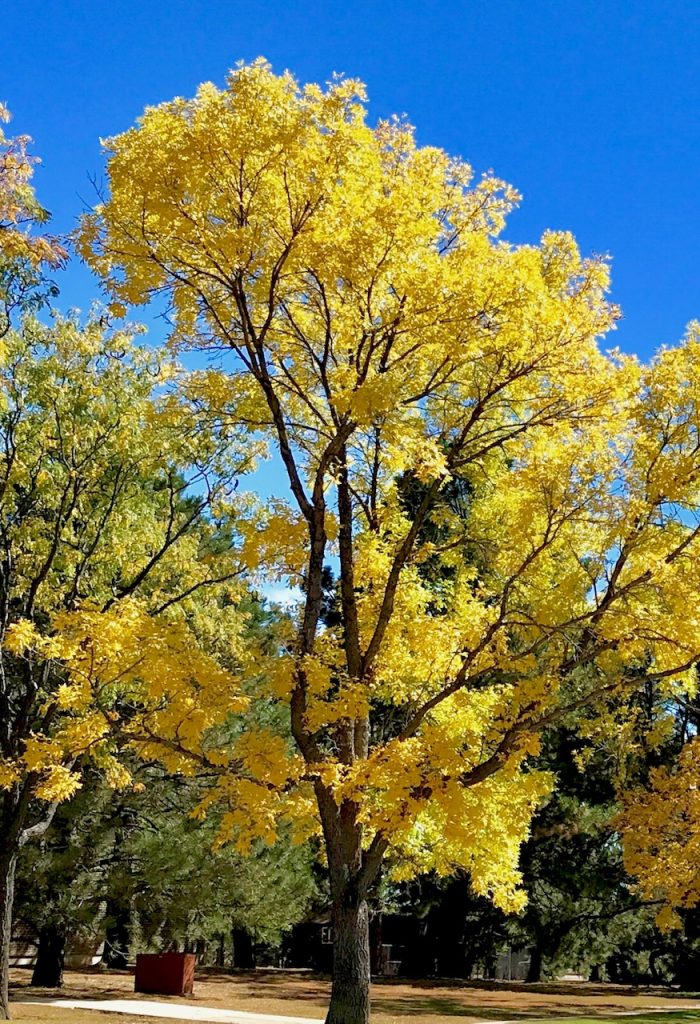 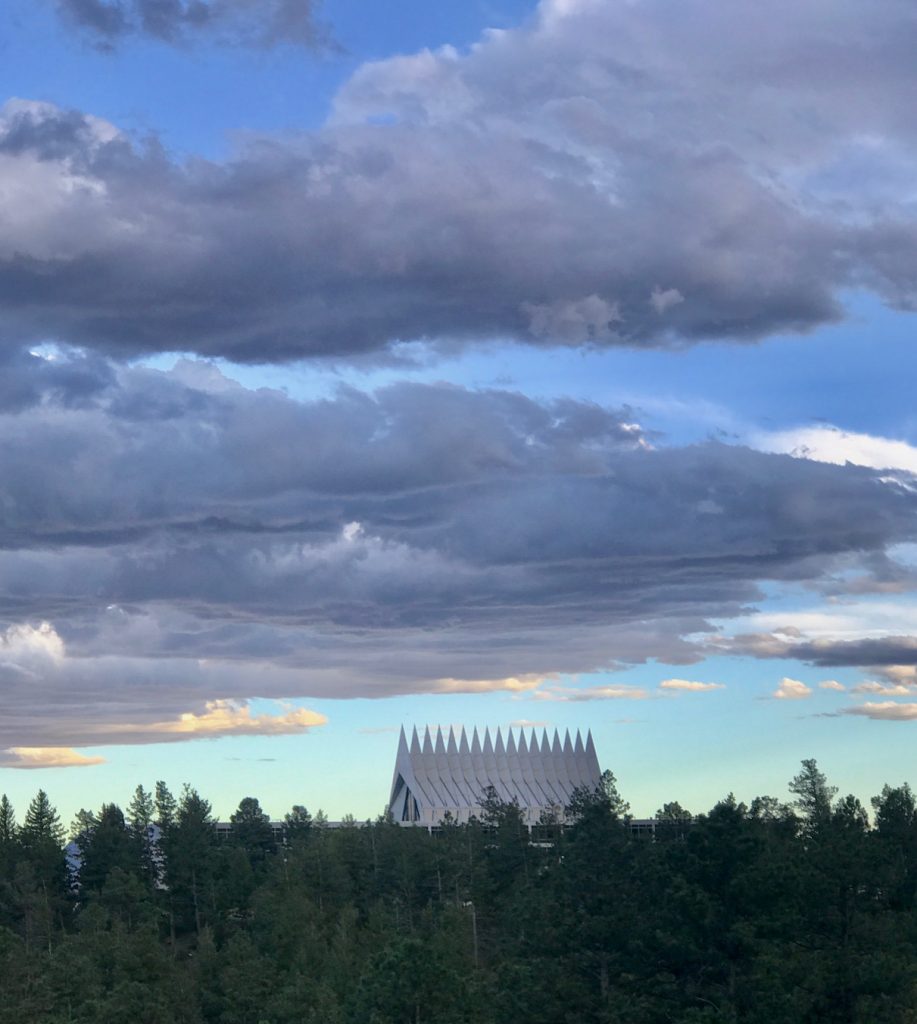 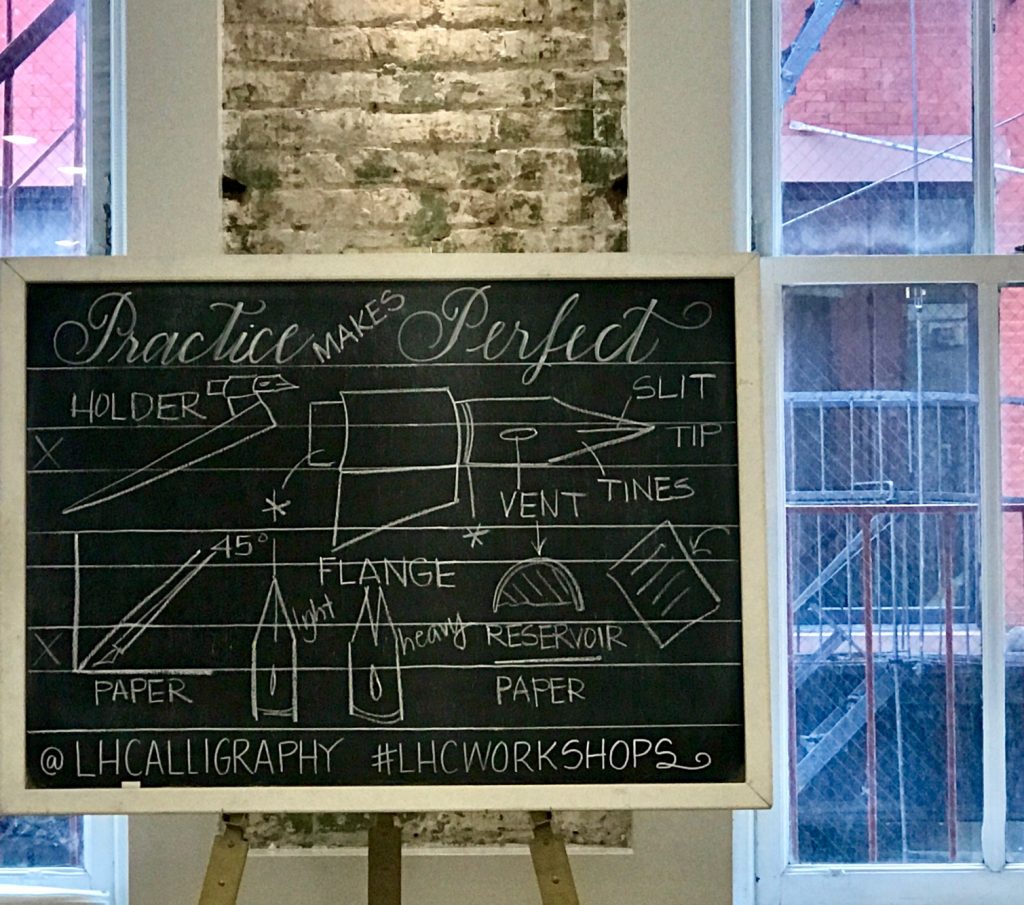 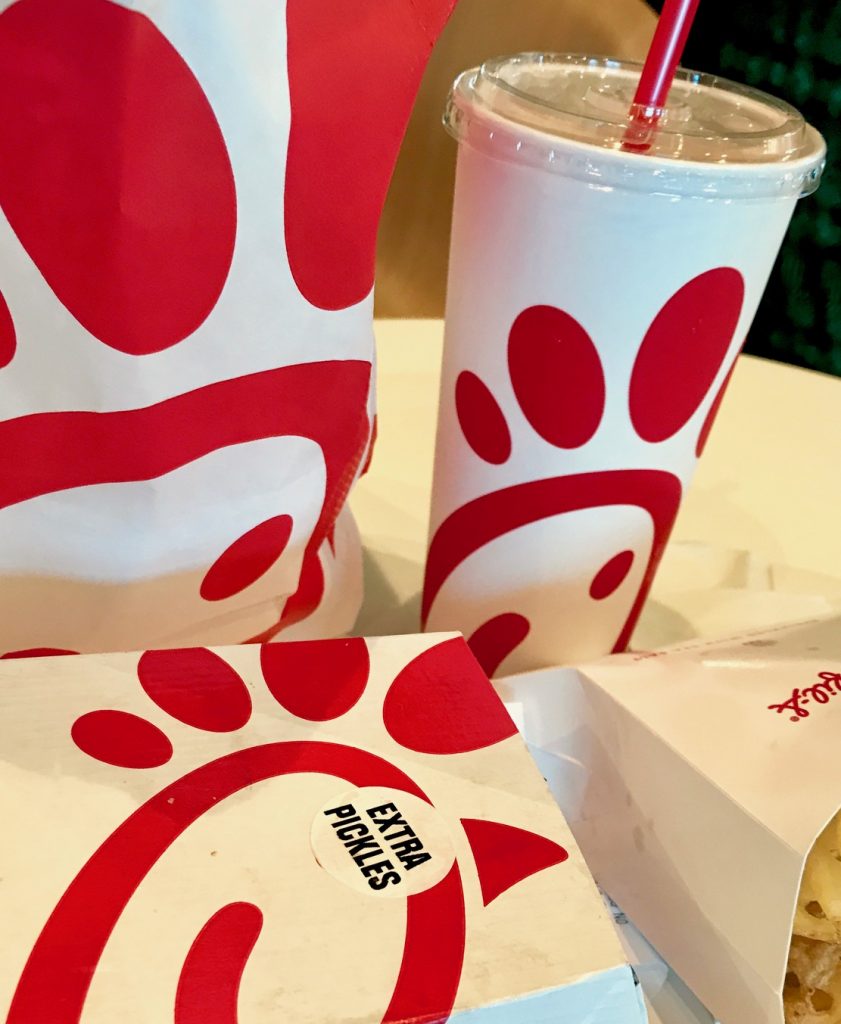 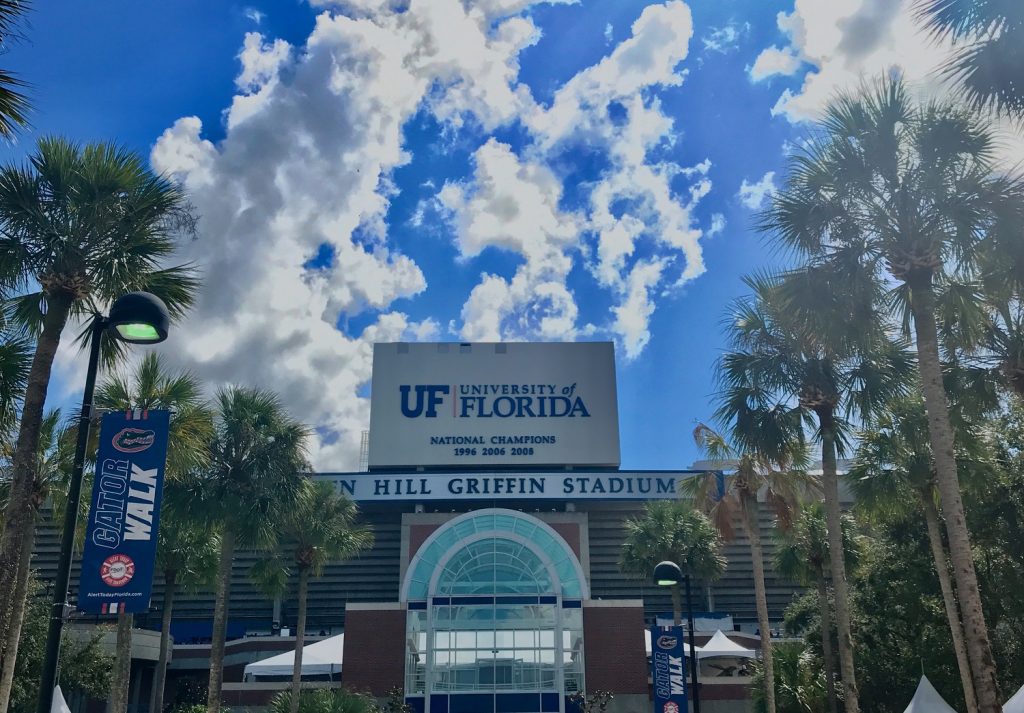 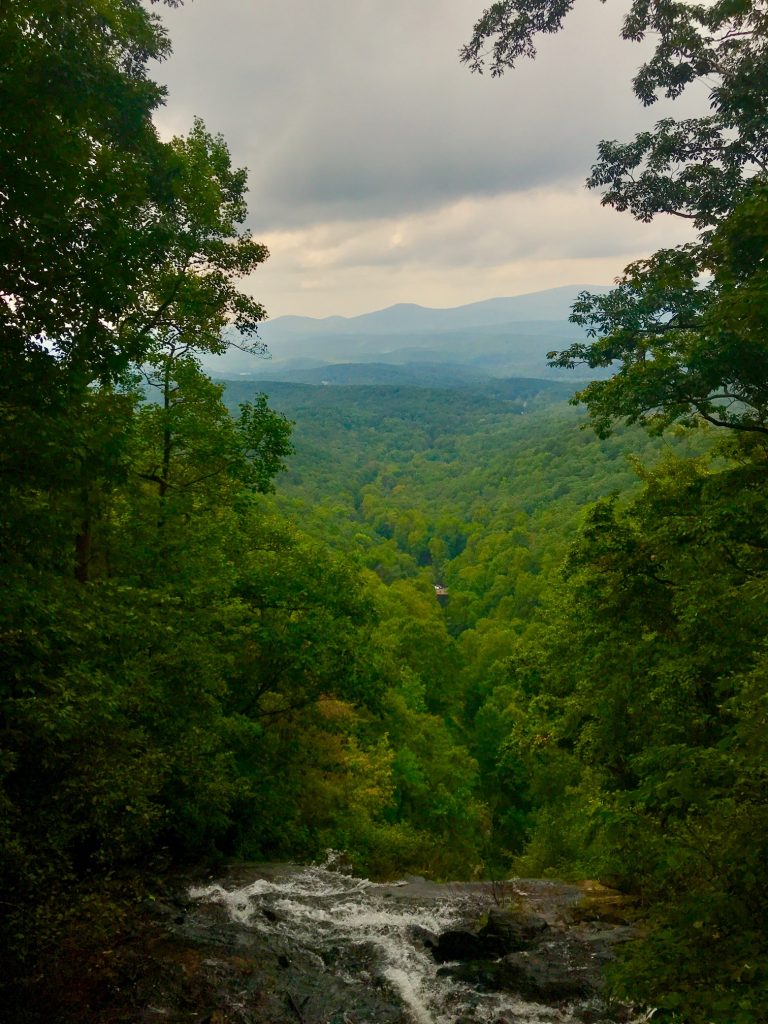 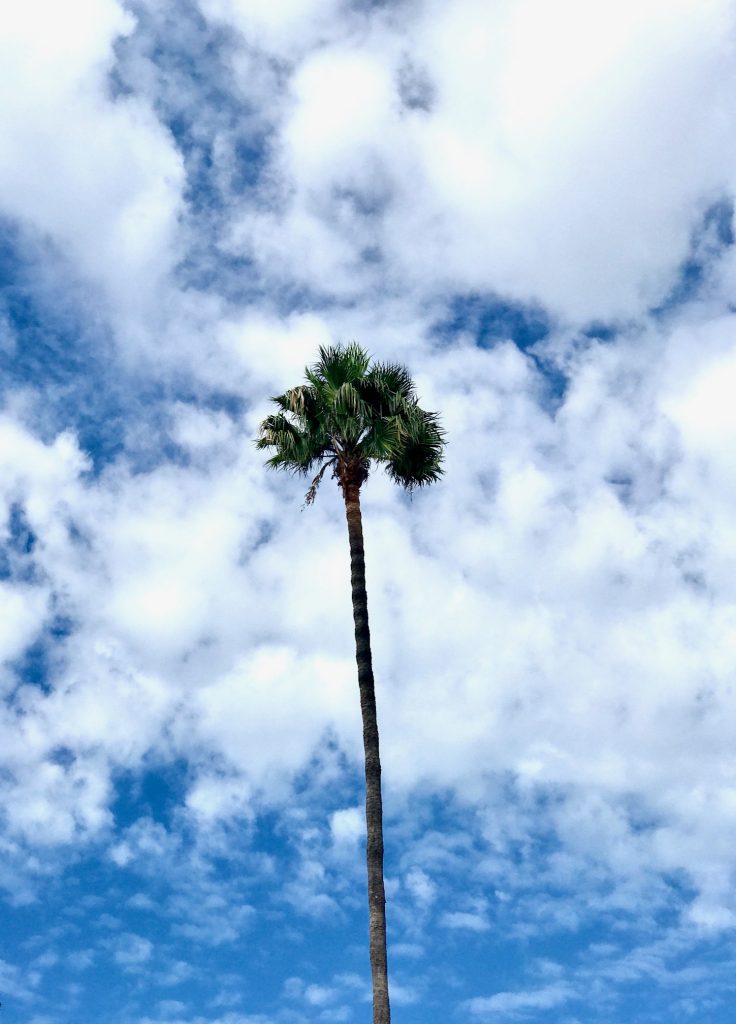 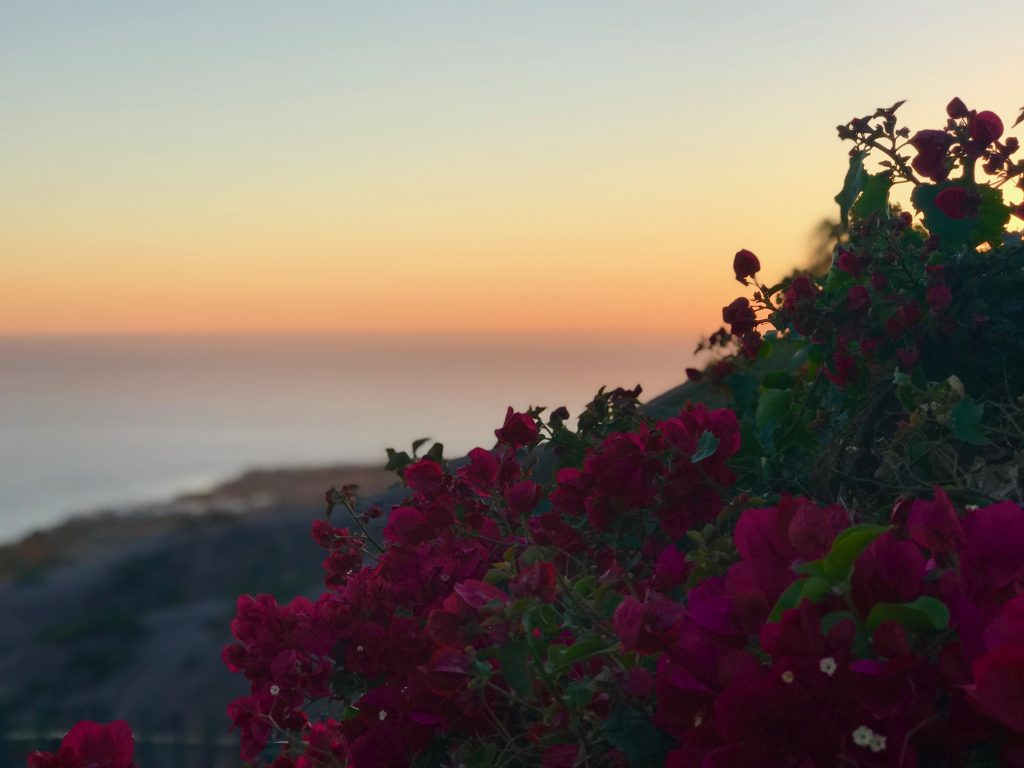